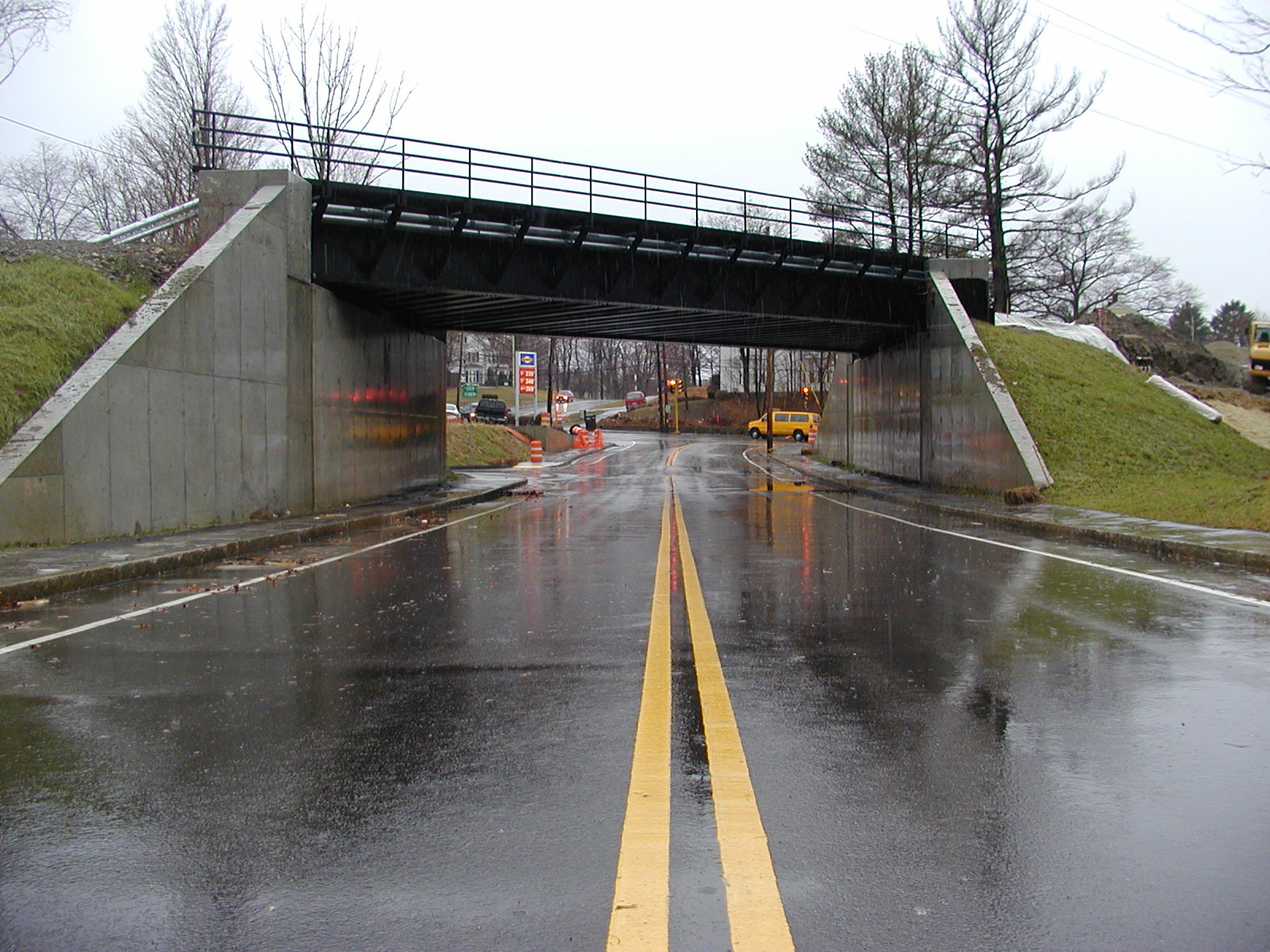 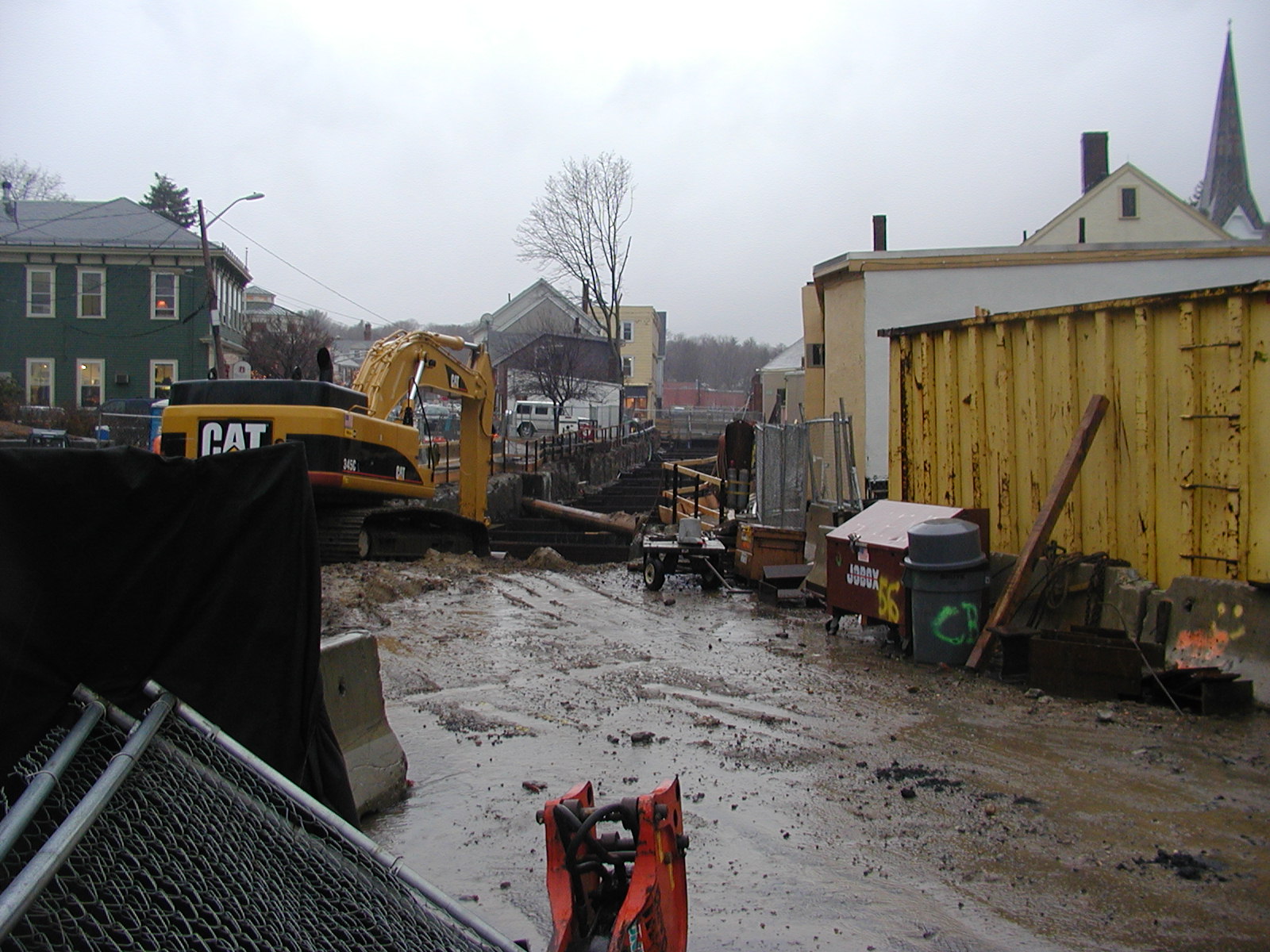 The Greenbush Line is a branch of the Massachusetts Bay Transportation Authority (MBTA) commuter rail servicing the south shore of Massachusetts. Extensive renovations were undertaken during the early 2000s to re-establish service of the Greenbush railway. Construction activity included track placement, station and line upgrades, and drainage improvements. Nearby businesses and residences claimed that construction activity associated with the Greenbush Line affected the properties – causing construction vibration damages and drainage/flooding issues. CCA met with MBTA representatives, interviewed contractor personnel, considered available construction documents and pre-construction survey, reviewed monitoring data, researched weather information, and conducted numerous site visits. In doing so, CCA’s experts determined that the renovation work on the Greenbush Line was not responsible for the claimed damages, that the generated vibrations were not severe enough to cause damage, and that the construction activity had not altered area conditions to cause flooding. Alternately, and in many cases, CCA was able to provide opinion on the actual cause and origin of the damages.