The Rising Use of Drones in External Building Inspection

The process of inspecting the façade or roof of a building is changing.  Advances in programming and battery technology have made unmanned aerial vehicles or “drones” both viable and affordable. Engineering and architectural companies are incorporating these tools into the practice of inspecting the façade and roof of structures, surveying large landscapes, and monitoring construction progress. The drone can be used as a tool, in the aforementioned tasks, that can safely produce visual and or thermal data faster at less cost than using tradition means and methods.

Several cities, such as New York and Boston, have established ordinances that require the façade of multi-story structures greater that seventy feet in height to be inspected every five years. It is standard industry practice for building owners in the jurisdictions where ordinances are not in place to have the facade of a multi-story structure inspected routinely. The traditional process of inspecting the façade of a building entails an inspector visually surveying or photographing the entire exterior envelope and architectural accents on the building using binoculars or a telescope from ground level and from the roof of adjacent structures. The building professional is looking for signs of structural fatigue or distress, cracks in concrete, mortar, or masonry units, corrosion or metal elements, decomposing wood, and moisture or wetness that is not being shed from the structures. The professional then will inspect by hand any locations that are fatigued and distressed and sample the material as needed. This is done using a ladder, scaffolding, hoist or rappelled rigging.

The use of a drone in an inspection has revolutionized this process in several ways:

There are three primary added benefits to this surplus of visual data:

As part of a construction defect claim for a converted mill building, CCA was able to fly the drone over the property of the insured, photograph the area, and compare the drone images to Google Earth photos from several years earlier from when the property was undeveloped. The comparison of present to past images allowed CCA to identify the number of trees and identify the species of each tree as to ascertain the number of trees felled for the building and number felled or damaged due to potential negligence during construction. 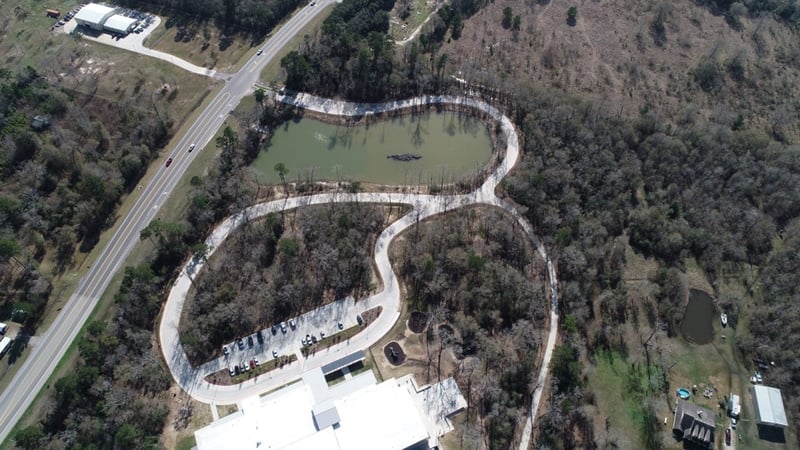 CCA inspected the façade of the converted mill building using the drone. We were able to inspect the structure, that is two city blocks in area and the two non-operational smokestacks in roughly three days without scaffolding. The smokestacks would have required a scaffolding to be constructed in order to inspect them.  This work would have taken several days or weeks without a drone, we were able to complete this survey in hours. 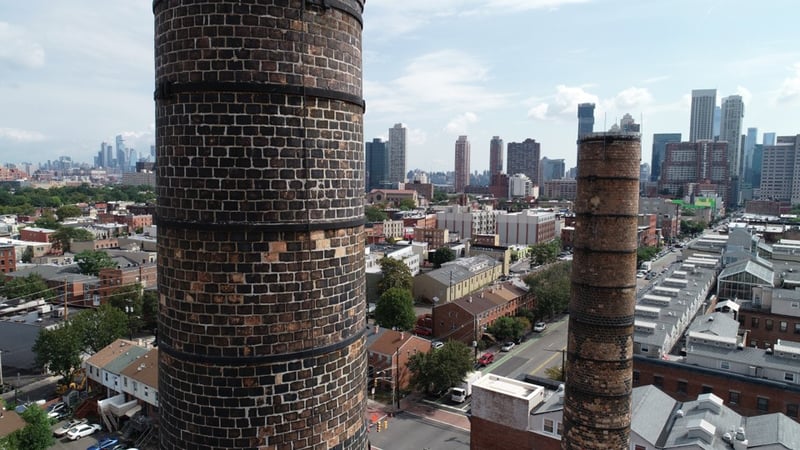 The future of drones in building inspection

The use of drones will likely continue to become more prevalent during façade and building inspections as the cost savings are realized by clients. In addition, safety is the first priority of any site inspection and keeping building professionals on the ground is one step toward site inspection safety.